The Russell Club was a key part of the Moss Side community. 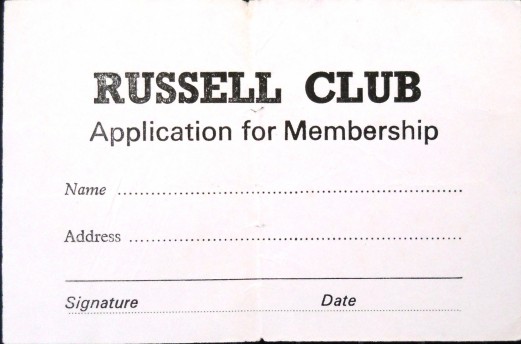 “The first club experience for me was The Russell because that was the place to be, especially like New Years and stuff like that and because I had that connection with my dad. He and the bus drivers took it over in, I think it was probably early eighties.

Often You weren’t getting the music you wanted to hear, it was you know more mainstream music and stuff like that, so it just was not the vibe that you wanted.  For me I have always liked being around my own people and just hearing the music I want to hear.  And sometimes just even as form of socialising in a sense, you would know if you were going out on New Year’s Eve you were going to go out to Russell, you were doing it to see everybody.  So it was just that.” (Jackie Macneish) 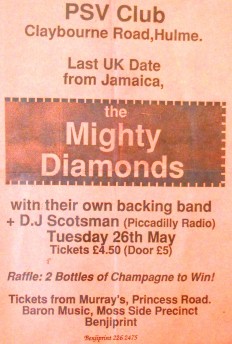 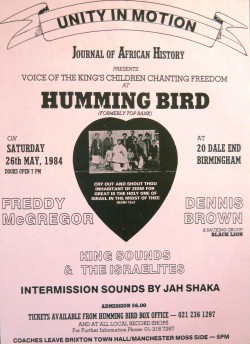