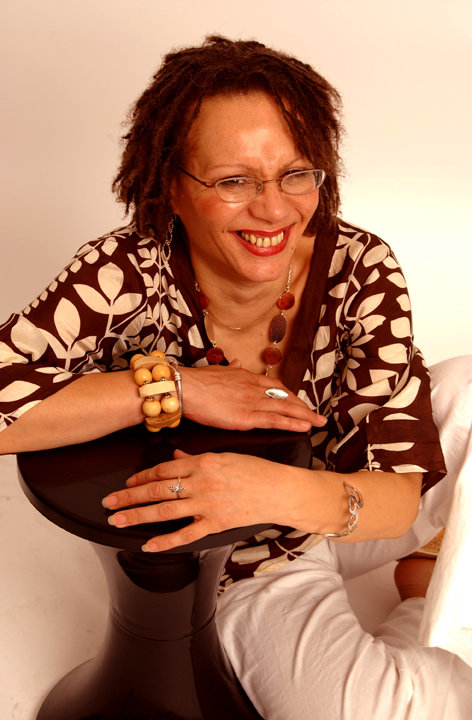 The  ‘bass chasing dub talking deep seeing’ poet, Yvonne McCalla is one of Manchester’s finest poets. “As a little girl I’d get this itch in my hand, which required a pen and paper and ended up with me writing.  Sometimes I don’t even know what I’m going to write but when I get that itch I know something is on its way!”

Yvonne has been curator of Commonword’s recent, Moss Side Stories / Disappearing Histories project; poet facilitator for Wordsmith Awards schools creative writing project, and poet-coach / performer at Speakeasy Exodus festival, Royal Exchange Theatre. Her poems have featured on ‘The International Museum of Women’ website & online exhibition ‘Exhibiting You’, San Francisco, and on  Manchester’s ‘Rainy City’ website. She was winner of the 2008 MOSI / Commonword poetry competition  and has been published in various anthologies. She was a founder member of SistaTalk, is a current member of  the Speakeasy collective and she  performed at Band on The Wall for Speakeasy 10th anniversary event, supporting Saul Williams.