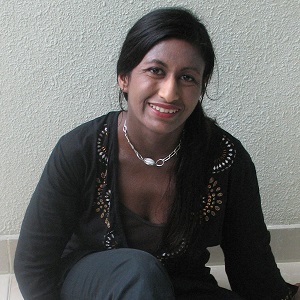 Roopa Farooki was born in Lahore, Pakistan and raised in London. She read Philosophy, Politics and Economics at New College, University of Oxford, and worked in advertising before turning to writing. She has published six novels with Headline and Macmillan, which have been listed for the Orange/Baileys Prize three times and translated into 13 languages. Her other award nominations include the Impac Dublin Literary Award, the DSC Prize for South Asian Literature and the Muslim Writers’ Award. She is the recipient of an Arts Council Award, and the John C Laurence prize from the Authors’ Foundation, for work that improves understanding between cultures. Her latest novel, The Good Children, was named “outstanding novel of the year” by the Daily Mail. She is a lecturer for the Masters in Creative Writing at Oxford University, and is currently studying medicine at St George’s University of London. She lives with her husband and four young children, and is very excited to be writing something that her children want to read!