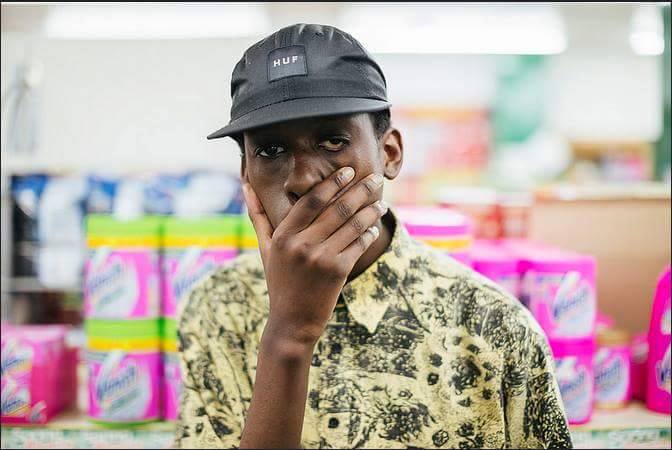 In the last year alone, Isaiah Hull has supported Kate Tempest, Lemn Sissay and Skepta at major events for the BBC. And he’s just 19.

Inspired by poet Saul Williams, author Philip Larkin and classical Greek tragedies, the Old Trafford writer and spoken word artist is one of the Roundhouse and BBC Radio 1Xtra’s Words First finalists. He is a member of the young writers collective Young Identity, which was formed in Moss Side to encourage young adults and teenagers to express themselves and tackle world issues through poetry.

His first slam poetry performance was at WORDCUP by Apples and Snakes, where he competed alongside artists from London, Leeds and Birmingham.