Our 2017 Superheroes of Slam finalists are… 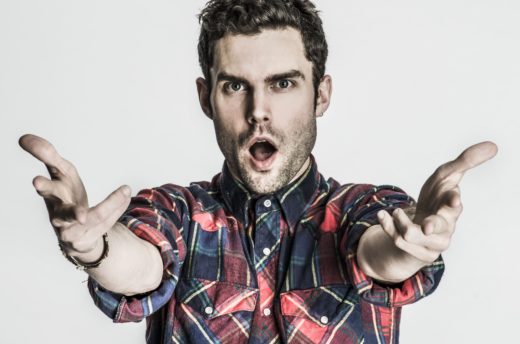 Charlie is a spoken word and rap artist known for combining literary influences with a pulsing, characterised delivery. Described by Annexe Magazine as ‘ a unique brand of poetic wizardry’, on the spoken word circuit and at festivals such as Latitude, In The Woods, Secret Garden Party, Soundwave and Troyfest, he has supported the likes of Scroobius Pip, Ghostpoet and Kate Tempest, is a multiple slam winner, and four-time Hammer and Tongue National finalist.

Haamid is a History and American Studies student at the University of Nottingham on a gap year recovering from complete paralysis (Guillain Barre Syndrome). A member and mentor at Young Identity who has been around the poetry scene for many years. He hosts his own podcast Alt-Truths and blog, Brown Poet. Winner of the Fuel Slam 2015. He was a speaker at the Black and Asian Writers Conference 2016 and often comes with thought provoking views. His passion in life is to communicate and inspire audiences globally using poetry. 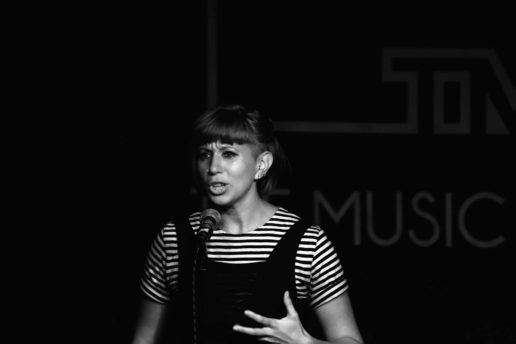 Jodie Hannis is a Leicester-based writer and spoken word artist. She performs regularly with Leicester’s House of Verse and Anerki collectives, and as part of the international BadArt collective fighting for social change and revolutionary action. She has performed as part of Handmade Festival, Curve’s Inside Out Festival and Nottingham Poetry Festival and has been published in Welcome to Leicester: poems about the city. Jodie is thrilled to represent the East Midlands in Common Word’s Superheroes of Slam 2017, her first ever participation in a poetry slam! 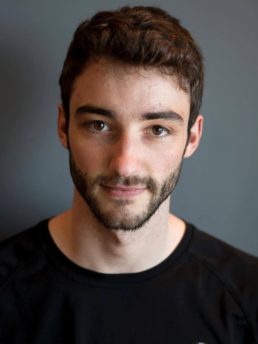 I have been a Sheffield-based poet and actor for the past five years. I have performed and competed in solo slams and as part of teams representing the University of Sheffield including several appearances at the national ‘UniSlam’ competition. The content of my work consists of personal reflections, philosophical rumination, and sometimes totally fabricated narratives that I hope serve to illustrate a point. Structurally it rhymes… incessantly. I’m really looking forward to the Superheroes of Slam final and am immensely excited to be competing. A selection of my poems can be found at: www.youtube.com/jackyoungpoetry 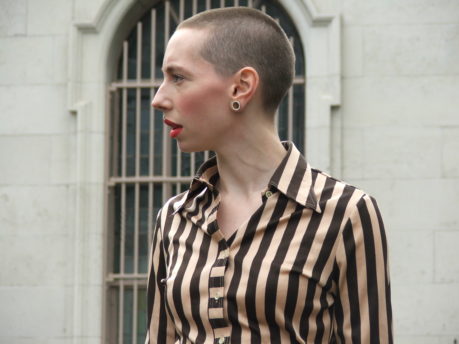 Listening to Elise Hadgraft recite poetry was once described as being “like stumbling down a gritty, darkly-lit, back alley as the sounds of a late night disco can be heard pounding distantly in the background”. She’s yet to find a better endorsement. 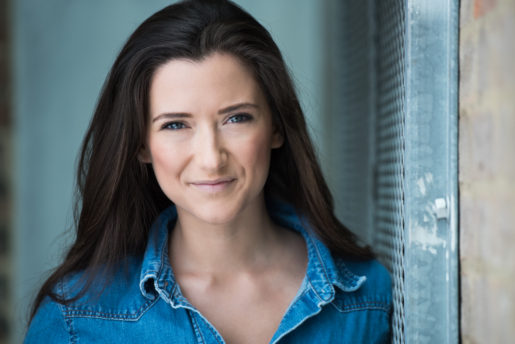 Rosie Fleeshman’s debut solo show ‘Narcissist In The Mirror’ enjoyed a sell out run at this year’s Manchester Fringe Festival, winning the ‘Best spoken word show award’ in the process and has just been selected as part of next year’s ‘Push Festival’ at HOME MCR. ‘Narcissist’ will be returning to The Milligate Theatre in Saddleworth on the 22nd October.

Rosie has performed as a guest for both Dave Viney Presents and Bad Language as part of the Kendal Calling poetry stages, Evidently, Ode, The Potty Mouths, Rum 100 Festival, Queenie’s Coffee House Nights and Punk in Drublic. She regularly performs spoken word with and has been commissioned to write for ‘Take Back’ including at this year’s RADA Fest.

She won the ‘One Mic Stand’ slam earlier in the year, qualified to perform at The Royal Albert Hall through her victory at the Hammer and Tongue Slam at this year’s Edinburgh Fringe Festival and has just won the Great Northern Slam. Rosie is delighted to be taking part in the Superheroes of Slam Grand Final. 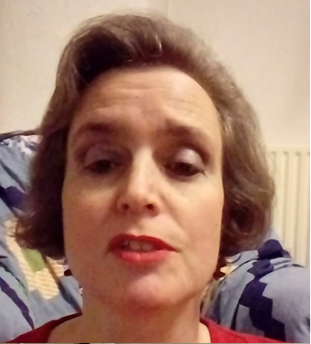 Melanie Branton took up spoken word in 2014 at the age of 46. She was the 2015 Bristol regional Hammer and Tongue slam champion and this summer she performed at WOMAD and Bristol Harbour Festival, as well as taking a one-woman show about looking for a boyfriend to the Edinburgh Fringe. Her first poetry collection, My Cloth-Eared Heart, will be published by Oversteps Books on 12th October. She is still looking for a boyfriend. 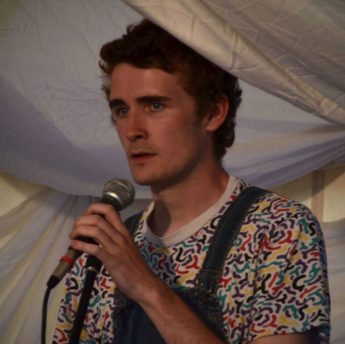 Shaun is the current champion of the 2016 Exeter Poetry Festival Slam. He also has an English degree. He has no job prospects but cheap taste in men so at least life is affordable.

Born of lands soaked in the blood of millions of black lives. The scourge of Empirical Tyranny. A voice that glides through the atmosphere with venemous lyricism. The Philosopher Renegade known only as Kurt Wang.