We’re pleased to announce that after sifting through a pile of exciting and engaging prize entries that this year’s shortlisted writers for the Commonword Diversity Young Adult Fiction Prize 2018 are: Devyani Kothari, April Roach, Clare Golding, Ashia Mirza and Nicola Daly. We’ll be announcing the winner of the prize in December, so keep an eye on our social media for details about the prize giving ceremony. You can find out a little bit about our shortlisted writers below. 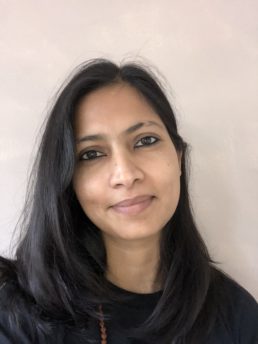 Devyani Kothari grew up in a sleepy hamlet near Mumbai where she read obsessively, wrote furtively and daydreamed endlessly. She came to London seventeen years ago where she now works and lives with her husband and two daughters. A member of the Society of Children’s Book Writers and Illustrators, she tries to write whenever she can, wherever she can which is mostly on the tube during her commute to work. 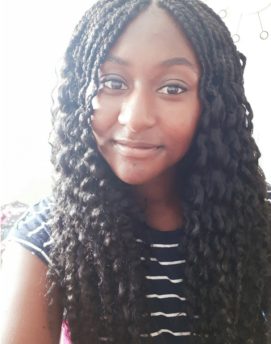 April Roach is a reporter for the Romford Recorder, a local paper covering Havering. She has also written for various outlets including the Guardian, Gal-dem, and her poems have appeared in Moko Magazine. Always a keen writer, April studied Creative Writing and English Literature at Warwick University. While living and studying in Paris she finished her first novel, The Burn Radius.
April believes that representation in all forms of media is key to helping minorities feel part of the world that they live in and read about. She particularly enjoys writing science fiction and dystopian stories. 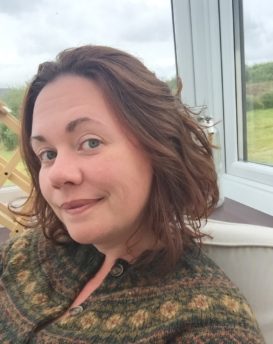 Clare Golding, originally from Athens, Georgia, is an American immigrant living with her family in England. She’s a former Hollywood-ite, furniture salesperson, teacher, support technician, graduate student, and waitress. For the past eight years she’s worked at becoming a professional writer of young-adult fiction after over a decade of storytelling through film, as a history and ESL teacher, and later as a mother. Her writing is inspired by her family, friends, the Hogsback Writers, former students, and people who’ve wronged her. Since 2017 she’s been gathering steam on long and short lists alike but is, as yet, pre-agented.

Ashia Mirza has written her first book, The Book of Thoth, which is the start of a series of Defenders of Knowledge books. It is an action-adventure book suitable for children aged 8-12 years, with a hint of fantasy and sci-fi. The idea for the Defenders of Knowledge series came from an article that Ashia read on the internet about Ashoka, an ancient Indian emperor. Ashia is married and has three children. She is looking forward to a time when she can turn more of her ideas into stories. 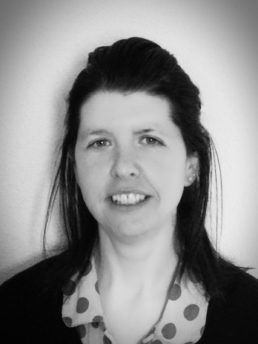