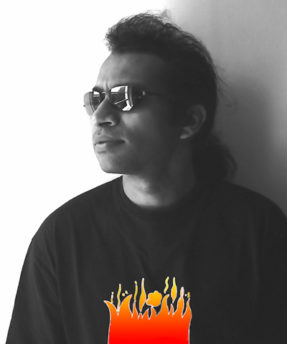 Rohan Agalawatta is an award-winning stand-up comedian, shortlisted for the BBC Light Entertainment Writers’ Bursary and longlisted for the BBC Sitcom Writing Competition, and has had sketches broadcast on BBC Radio 1 and BBC Radio 4 Extra. He completed the Faber Children’s Writing Course in 2013, and was a shortlisted finalist in The Montegrappa Scholastic Prize for New Children’s Writing 2014 and the Commonword Diversity Writing for Children Prize 2016.