Commonword started in the late 1970s with the aim of offering working class writers the chance to write their own stories using their own voices. Over the years there have been focused efforts to encourage writing in specific parts of the population underrepresented in aspects of British literature. The Commonword archive brings together writers with links to Manchester and north west of England. The writers in this archive includes those who write as a pastime, those who have made writing their career, those who write to express themselves, those who write for survival and countless others.

Here is some of what we have in the archive: 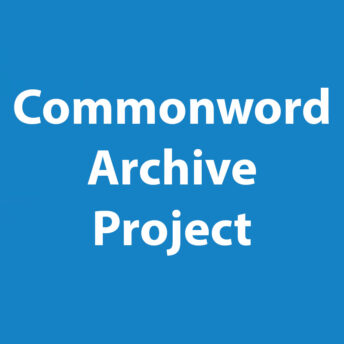