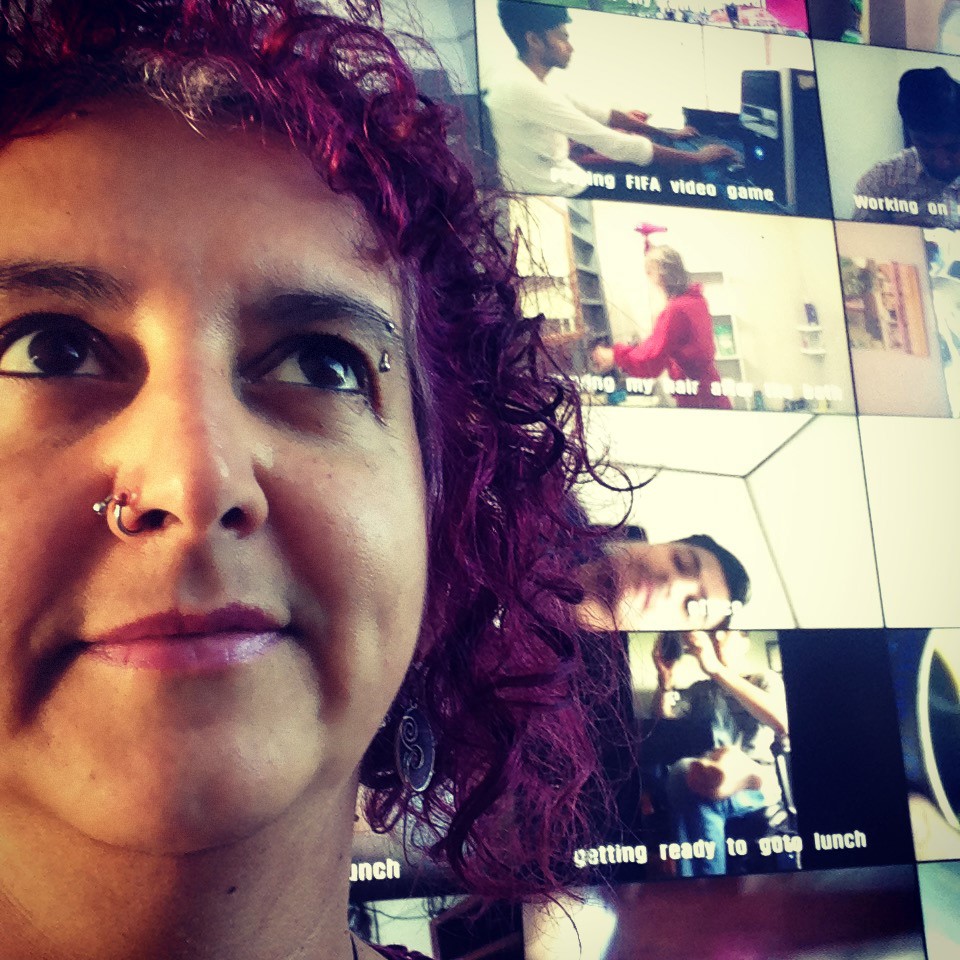 Maya  is a poet, playwright and inTer-aCtive artist, her poetry is infused and influenced through her creating work for radio, film and theatre. Commonword and Cultureword she says have supported her through a myriad of workshops, conferences and publications. They have always been very approachable and supported her on various writerly questions. As North West partners for Inscribe, Commonword  helped with her second book of poetry. Cultureword were co-funders/organisers for the Black Writers workshop at Arvon – which Maya says was particularly corner turning for her as it provided an opportunity to work on and converse about Black writing in its broadest sense. Their Lesbian and Gay poetry course assisted in fine-turning her poetry. She talks of feeling part of the Commonword family and how they’ve definitely supported her to achieve her ambitions as a writer/poet. Her poetry is published in The Seamstress and the Global Garment (Crocus), many anthologies, including Healing Strategies for Women at War, and in magazines such as Ambit. She has won many accolades for her work, including the Cardiff International Poetry Competition.  Her radio plays include the award winning Monsoon for BBC Radio 4. Kaahini (Capercaille) was shortlisted for Best Children’s Theatre, Writers Guild Awards.  She regularly performs her poetry at festivals and events, including her recent performance at Manchester Literature Festival to launch Out of Bounds, Wales Millennium Centre to launch Red and a dance collaboration with Kala Sangam. My Eyes was selected for a poetry promotion by ‘Time to Read’ resulting in a banner, posters and postcards for all libraries in the North West.