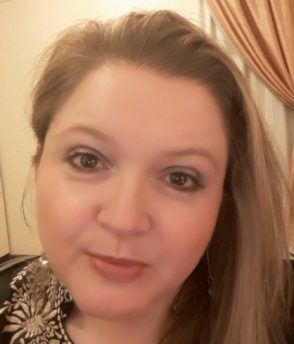 Najoud Ensaff (Jude Ensaff) was born in 1974 to an Iraqi father and Welsh mother. She spent her childhood in Kuwait, before its invasion in 1990, when she moved to the UK-  as a teenager. She attended Cardiff High School before going on to study English and Philosophy at Southampton University, and qualifying as a secondary school English teacher from the University of Wales. Following an extended career in education, she completed her Masters in Writing for Children at the University of Winchester in 2011, gaining a distinction.  Over the past fourteen years, Jude has written and co-written over twenty educational books published by, amongst others, York Notes, Collins, Cambridge Education, Hodder, CGP and Pearsons Education. Her fiction writing has been recognised in a number of competitions, where she has been shortlisted and commended, although she is, as yet, unsigned. As a member of a local writing group, Jude continues to put pen to paper, in the hopes that one day her works of fiction will reach the masses.