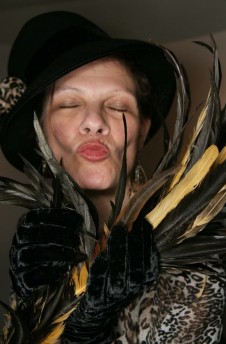 Of Peruvian, British and Scandinavian heritage, Geli began writing poetry and character cameos as a child and had her first poem published in the Manchester Evening News when she was eight years old. She studied English Language and Literature at Manchester University and then worked as a copywriter and PR, putting her own creative writing on hold.  She became a Bossa Nova singer at age 30 and soon found herself translating original Portuguese lyrics into English.  This subsequently led her to return to poetry and songwriting.  This is the first time she has been involved in a creative writing group.