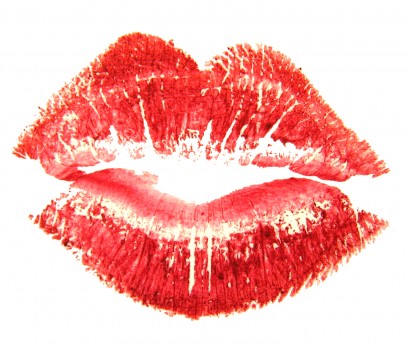 February swings around and suddenly there’s a spring in your step.  It’s the season of love and whether you sit on the sidelines happy to watch others fall and make fools of themselves, or whether you’re loved-up and know without doubt this feeling is the only thing that matters in the world, come check out the hottest, sassiest six poets in town take on the whole love  caboodle.

Two teams – each a mixture of cavaliers and roundheads, romantics and rationalists, take turns to cover the three stages of love (as scientifically proven by us):

The team with the best take on the night wins the poetry laurels. You the audience decide.

Hosted by the legendary Gerry Potter, with Open mic sessions in the warm up, this will be a night to remember.

How much:  £5/3.  Pay on the door.  Bar open prior to performance and during interval.

Sophie Hall is a 21 year old comic poet who is incapable of sentimentality, and turns to inspirational literature, such as Heat Magazine to successfully aquire her poetic license. She started writing and performing her work when she was 19. She is now 107. She has performed up and down the UK, having won the Hebden Bridge poetry slam 2009 and runner up in Manchester Comedy Poetry Slam 2010 along the way.

Keisha Thompson is one of Young Identity’s up and coming stars. She’s published in two anthologies. The hair anthology, by Suitcase Press and she is also in their most recent anthology, The Suitcase Book of Love Poems. She shares the pages of  this new book with leading poets like Mahogany Brown from the Nuyorican poetry cafe in USA and international poet Lemn Sissay MBE one of England’s and Manchester’s most talented poets.  She is the Young Identity Poetry Slam Winner 2009; this ensured her a place at 2009’s Brave New Voice festival and world slam competition July 2009 in Chicago.  www.youngidentity.org

Based in Manchester, UK, Tony Walsh is a poet with a growing national and international reputation.  Exploding onto the Manchester scene in 2004, Tony was soon being invited to guest nationally and has since performed everywhere from Glastonbury Festival to The British Library, from the huge main stage of the stunning Lowry arts centre to Her Majesty’s Prison Styal.   http://www.myspace.com/tonywalshpoet

Chanje Kunda is a nationally recognised, poet , playwright and performance artist based in Manchester. Chanje has performed alongside the likes of Linton Kwesi Johnson, Benjamin Zephaniah and Lemn Sissay to name a few.  She is part of a network of writers, poets and musicians known as Speakeasy.  http://www.afrique-performs.co.uk/index.php/Section9.html

Gerry Potter is a poet, playwright, director, actor and the successful regeneration of gay scouse socialist transvestite icon Chloe Poems. His second collection of biographical poetry, Planet Middle Age, is published by Flapjack Press in 2010 and continues the journey started in Planet Young. His previous incarnation saw the release of Universal Rentboy [Bad Press, 2000], Adult Entertainment [Route, 2002] & Li’l Book O’Manchester [Mucusart, 2007] and he has the distinction of being in both the poetry and philosophy sections of Harvard University Library. http://www.publishingnorthwest.co.uk/author/342