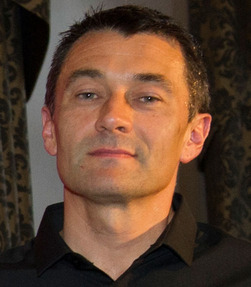 Dale Hannah works as a teacher of English but he’s currently planning his escape route. He has recently completed an MA in Children’s Creative Writing at Manchester Metropolitan University, where The Multiple Lives of Haroon Patel formed his final year creative piece. He lives in the North West of England with his family. In 2014, Dale won a New Fiction Bursary from the Northern Writers’ Awards as well as the Commonword Diversity Writing for Children Prize. He has recently been longlisted for both the Bath Children’s Novel Award and the Times Chicken House Prize. He likes Toblerone.