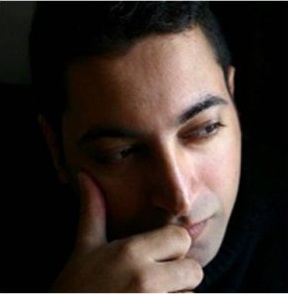 Zahid Hussain was first published by Commonword as a poet in one of Commonword’s anthologies.  He went on to win a number of Poetry Slams and to work on some pioneering theatre pieces with the poet, the late Dike Omeje. His first novel, The Curry Mile was published with extensive editorial assistance from Commonword;  New Statesman magazine named The Curry Mile as one of their Books of the Year for 2006. He is now one of the leading figures in the Northern Asian writing circuit.  Zahid works as a social entrepreneur, specialising in community based research, regeneration and development. In 2006 he set up the first BME football league in Manchester. He is currently working to develop youth based electronic gaming, a tour of diversity and EcoMosque. He is available for readings, workshops and consultancy.