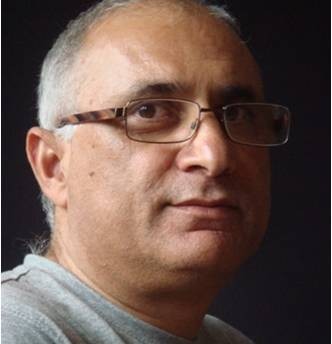 Tariq is assistant Professor in the English Department at the American University in Beirut, Lebanon. He is co-director of the documentary Injustice. His first novel, Hand on the Sun, was published in 1983, much of which was written in jail or else on bail, on charges of terrorism, during a case which was known as the Bradford 12. His second novel, While There Is Light, was published at the end of 2003. Tariq has also published a number of illustrated books, as well as one novel, Courageous Ali and The Heartless King, for children. He writes in two languages, English and Pothowari, his mother tongue. Tariq won the Frances Lincoln Diverse voices children’s book Award 2013, with his story You’re not Proper.