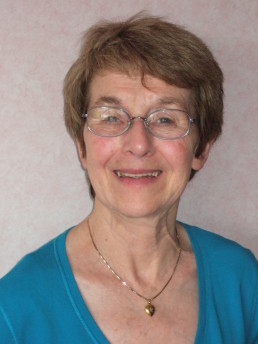 Aged seven, Sue made her first book, the story of a girl called Poppy Palaver. She discovered Commonword, in the nineties  and began to write seriously, publishing poems and short fiction in magazines and online, here and in America. She studied French at Leeds University and taught English and studied at the University of Aix-Marseille. In 2006, she was awarded an MA in Creative Writing at Manchester Metropolitan University. Her first novel, Babyday has recently been long-listed in the first Myslexia novel competition. Minnie and the Mysterious Machine, a fantasy novel for children aged 9-12, was set in a sweatshop in London’s East End. Her second novel for this age group, Rafi Brown and the Candy Floss Kid was highly commended in the 2010 Frances Lincoln Diverse Voices Competition and is published by Red Bank Books.  How I Broke Mama’s Commandments, was published in 2009 in Migration Stories, by Crocus. With her husband and the Quagga saxophone quartet she presented a programme of poems and music at the Didsbury Arts Festival (2011).