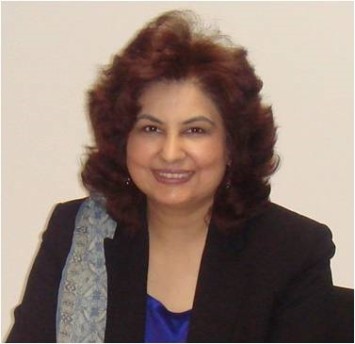 Qaisra Shahraz, born in Pakistan, is a critically acclaimed novelist and scriptwriter and has lived in Manchester since she was nine. She has degrees in English and two Masters in European Literature (Manchester Universities) and Scriptwriting ( Salford University).  Qaisra is a Fellow of the Royal Society of Arts, Member of the Royal Society of Literature and recipient of the Arts Council Award. Her novels are translated into several languages. The Holy Woman won the Golden Jubilee Award and was Book of the Month . Her drama serial The Heart is It won two TV Awards in Pakistan. Her award-winning short stories are studied in schools, including her first story, A Pair of Jeans, for the German ‘A level’ equivalent. Qaisra has written extensively as a journalist including for The Times. She is available for readings, workshops and consultancy.