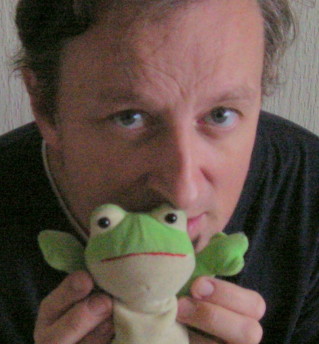 PD  first came across Commonword in 1984 when he was 19 years old. He attended Northern Gay Writers and came across talents such as Di Williams, Tommy Barclay, the late Mike Binyon, Cathy Bolton and others. He has been published in three Commonword anthologies, Get Out More (cassette) and two books Beyond Paradise and Poetic Licence. He has taken part in the Manchester Poetry Festival and supported his heroes John Cooper Clarke, Joolz and Billy Bragg.

‘Commonword gave me not just the inspiration to write but also an education in different writing styles. I retired from performance poetry in 1995 to get more  involved in politics.’