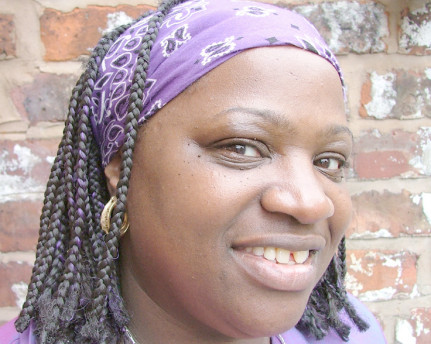 Pauline Omoboye has led on Identity Young writer’s, supporting and creating opportunites for performance. She has been published in many anthologies produced by Crocus (Commonword), Nailah, Arrival, Stride and Sista Talk as well as in the local press. She has appeared on radio, television (briefly) and in many theatres and schools throughout the region. She was voted the judges’ winner of the Manchester Stage to Page Poetry Competition in 2004.