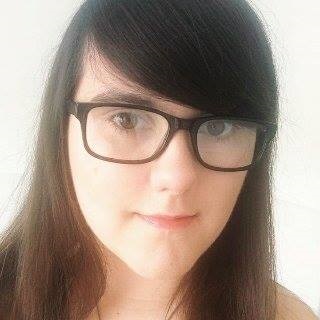 Currently an undergraduate English student at MMU, Patricia Snake was raised on a passion for poetry that manifested in a love of feminist spoken word artists such as Desiree Dallagiacomo, Olivia Gatwood and Crystal Valentine. She strives to increase diversity and acceptance within modern literature, and hopes to make poetry increasingly accessible to all. Patricia placed first in a slam as part of Manchester’s ‘Louder Than Words’ festival in connection with Wordsmith, becoming their Poet in Residence for the coming year. As a member of Manchester’s spoken word projects, Young Identity and the Stirred Feminist Collective, Patricia has performed at multiple events within the city, including the Wordsmith awards (in which her team placed first in the Sixth Form category), the Royal Exchange Theatre’s female monologue programme ‘I’ve Been Thinking’, Contact Theatre’s ‘One Mic Stand’, and Three Minute Theatre’s Sonnet Slam as part of the Festival of Arts. She was also a guest performer alongside Jane Ormerod at the launch of Great Weather for Media’s latest anthology, ‘Before Passing’. She has a passion for monster movies and once slept overnight in a bookshop. She can be found on Twitter @Snakewrites.