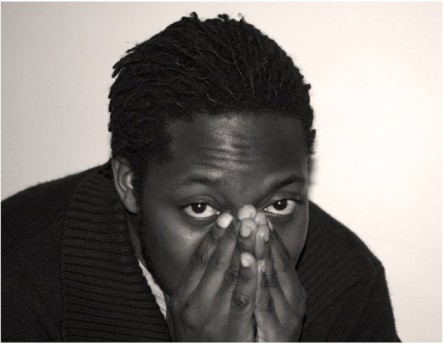 Nii Ayikwei Parkes is a writer, editor, socio-cultural commentator and performance poet. He holds an MA in Creative Writing from Birkbeck (University of London) and is a 2007 recipient of Ghana’s national ACRAG award for poetry and literary advocacy. Nii’s début novel Tail of the Blue Bird was shortlisted for the 2010 Commonwealth Prize and his work has been translated into Italian, French, Chinese, Dutch, German and Arabic. His latest books of poetry are the Michael Marks Award-shortlisted pamphlet, ballast: a remix (2009) and The Makings of You (Peepal Tree Press).

Commonword was a sanctuary for me. Studying for a science degree in Manchester, it was the one place I could indulge my love for literature and meet real kindred spirits. It’s where I first received critique for my own work and learned the skills that allow me to constantly develop and improve my writing. It’s where, by leading workshops later, I began to hone my capabilities as an editor!