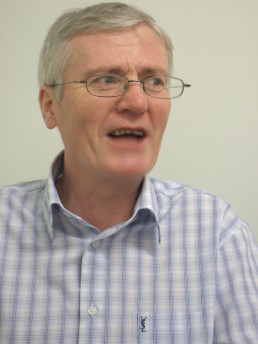 Mike Duff is best known for his novels Low Life and The Hat Check Boy, both published by Crocus books. Mike talks of the support he got for his novel, from Pete Kalu his Commonword mentor.  Without Commonword he feels he would have spent his life unpublished. He has written over a hundred articles in magazines about many different things… prose/poetry/history… none of that he says would have happened without Pete Kalu’s faith in him. His poem, In the Rain, won the BBC Poem for Manchester competition in 2004. Mike’s collection Of a Mancunian contains more than a hundred previously unpublished poems – including King of the Scuttlers, his work was reviewed in the Red Issue fanzine in September 2008.