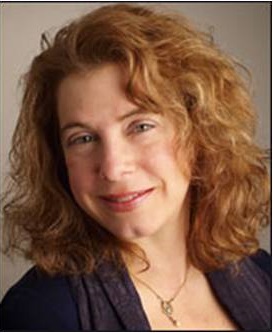 Acclaimed author of The Real Minerva, The Vanishing Point, Daughters of the Witching Hill, and Illuminations: A Novel of Hildegard von Bingen–all of which she says benefitted from the feedback she received from Commonword’s Novel Writers Group. The Vanishing Point was a Guardian Book of the Year for 2006. Mary is also the coeditor of the subversive fiction anthology Bitch Lit,  published by Crocus Books.  She says her writing benefitted immensely from receiving critique from attending the Monday Night Group, Women’s Write, the Novel Writers Group and in particular form Cath Staincliffe and Cathy Bolton. She is winner of the 2005 WILLA Literary Award and a Minnesota Book Award Finalist, Mary’s short stories have been widely published in journals and anthologies on both sides of the Atlantic, including the recent Twin Cities Noir.