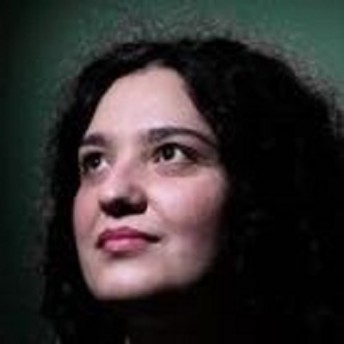 Marcela Hervia has taken part in various Community Arts projects including acting in the Lydia Besong and Bernard Batey campaign ‘Down with the Dictator’. She has presented and produced live broadcasts for North Manchester FM and Chorlton FM and held scriptwriting workshops at the Edge Theatre in Chorlton. She has also been involved with the short film making communities Filmonik and Kino. She is also a member of Commonword’s Identity writers’ group.