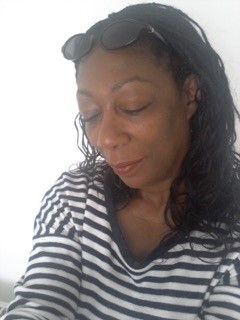 Maeve Clarke is a published novelist and short story writer. She also writes for the English as a Foreign Language market as well as for reluctant young readers. She has worked with refugees and asylum seekers in Birmingham as part of English PEN’s ‘Big Writing for a Small World’ and has given creative writing workshops for adults and children in schools, libraries and community centres throughout the West Midlands. In 2012, she discovered playwriting when she was one of 16 writers chosen for Critical Mass – an introduction to playwriting at Coventry Belgrade Theatre, and has since had some of her work showcased by the Belgrade. When not teaching English for Academic Purposes, Maeve tries (with varying degrees of success) to make progress on her own writing.