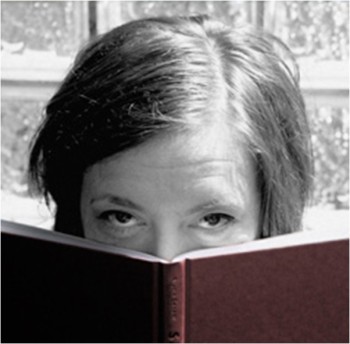 “Commonword have been a vital part of the Manchester literary scene since I wanted to become a writer. During the writing of ‘The Rose Seller’ for Migration Stories, both Pete and Martin were incredibly supportive and encouraging, and it is a piece of work I am very proud of.”
www.wordpress.kimwiltshire.com
www.wordpress.xxxprojectxxx.com
twitter: @KKWiltshire