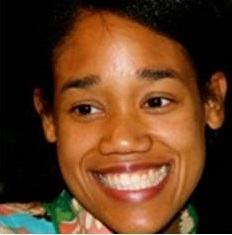 Eileen graduated in 2003 with a BA degree in International Relations and has stayed away from politics ever since. She has taken creative writing courses at Lancaster University and has published pieces in several anthologies. Eileen Pun had her first poem published as part of Commonword’s   Hair anthology Commoword encouraged her to apply for the Carcanet Press Publishing Apprenticeship position, which she won against stiff competition.  .  She is a volunteer worker at The Wordsworth Trust and  a NALD Ambassador.  She has since completed an MA in Creative Writing, as part of  which her course work  won the  Rosamond Prize. She has recently written a long poem/musical theatre piece, The Red Knot, which was set to music and performed accompanied by  a 23 player, Royal Northern College of Music orchestra.