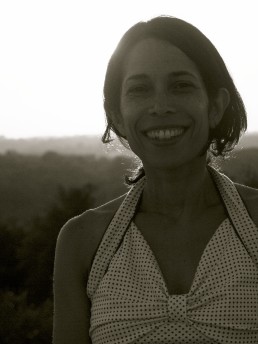 It was her work as an actress that inspired Deborah to write. To date, she has written a few short films and plays, as well as a short radio play that won a BBC Writersroom Competition. She was also part of the Royal Court’s Critical Mass writers group.  In a recent acting project and workshop, she had the privilege of working with female performance poets and felt enlightened to delve further into poetry as a performance art. Working best under pressure, she enjoys entering writing competitions and has also attempted to participate in NaNoWriMo – she is determined to write all 50,000 words one November in the not-so-distant future. Another ambition is to write more roles for women – especially older women. Other work includes research, community engagement, and teaching and working with refugees. Her multi-ethnic background, work with community groups and love of her hometown London, was the background to setting up the enterprise SharedCity with her friend Caroline – www.sharedcity.co.uk