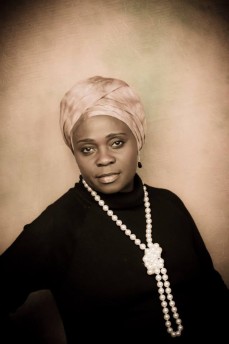 Jennifer won the Kwani Manuscript Prize in 2013 and her first novel, Kintu, is due for publication in May 2014. She is currently working on her next novel, Nambi. She also writes short stories and the occasional poem and has been published in the anthologies Moss Side Stories (2012) and Sweet Tongues (2013).

Jennifer says it is an understatement to say that Commonword has played a major role in the development of her writing career. Based on the first 3 chapters of Kintu Commonword awarded her a mentoring scheme with The Literary Consultancy and encouraged her to keep writing in the style she had developed whilst in Africa, giving her input and opportunities that were not available elsewhere. Her novel was mentored by Sara Maitland in the initial stages and then had input from one of Commonword’s monthly writing group.