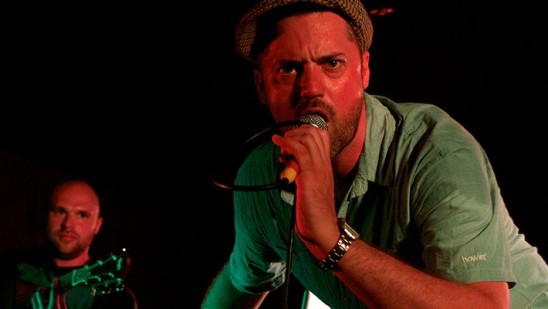 Ben is an award-winning slam poet (BBC Radio 4 Slam Champion 2009, Dike Omeje Slam Poetry Award 2008), writer and actor who has performed his work at theatres, festivals, schools, colleges and prisons nationally and internationally. He secured a year long residency with Commonword through which he accessed advice and mentoring from Steven Waling and Pete Kalu. He says this not only benefitted him on a creative level but also in learning how to deal with partners and stakeholders on a business level. He sees Commonword as an important part of the poetic community in Manchester, supporting the next generation of writers and performers (such as Young Identity, from whom he gets constant inspiration)  Ben’s most recent show, Anthropoetry, premiered at the Edinburgh Fringe Festival in 2012, receiving four 4* reviews and a selection on Mervyn Stutter’s Pick of the Fringe, and is touring the UK and Austral ia in 2013.  Ben’s has published two poetry collections/spoken word album, Light Made Solid and Anthropoetry, both published by Flapjack Press. He has featured on BBC Radio 4, BBC World Service and numerous podcasts and has had poetry, fiction and articles published by Poetry Review, Route, Corporatewatch, Puppywolf, Tongue Fu and Inc Magazine.